Leather is generally percieved as being a masculine fragrance. Unique, darker and rich in notes of smokiness and oak with tar. Perhaps even hints of burn or tobacco. 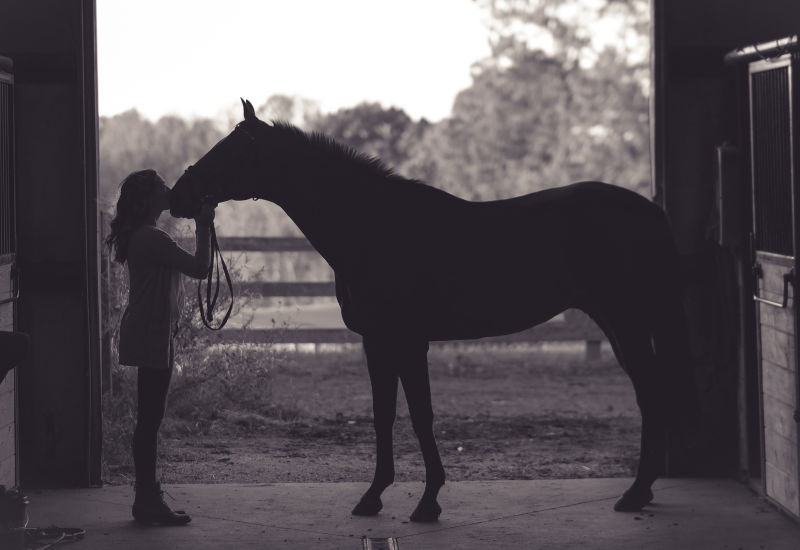 SCENT STORY: For half of my educational life I was home schooled. My fathers job was demanding and required us to re-locate frequently. My mother worked remotely, part time doing audio transcribing. During the days I would do 'lessons'. It was very much a planned routine with an educational structure. I would start learning at 9am, have breaks and lunch in between and my learning finished around 3pm. And so it would continue in that way Monday-Friday. My parents were aware that my upbringing was a little unorthodox but were adamant to give me the best education that they could and both of them were supportive and encouraging the entire time.

When I was 10 year old my parents told me that I was going to start secondary school that September in a normal, mainstream school. At the time I was blissfully unaware of why things suddenly changed but I later learned years later it was because the company my father worked for was making cut backs, scaling down and with that came making people redundant. My father, one of those people. Which ultimately meant that we were able to put down roots and remain in one place.

Although I was exceptionally nervous to be starting school, which would be a whole new experience for me. I was excited too. To be able to make friends. That's one thing I didn't like about being home schooled. It was very lonely. I am an only child too so it wasn't like I had any siblings to interact with at any point. I remember having sleepless nights the week prior to starting school and was tempted to ask my parents to continue home schooling. But with what had happened with my father my mother needed to go into full time employment with a better income. So there was no one at home to school me. Again I didn't know the reasoning behind it all at the time. I was just told that going to a normal school would be great for me and I would make lots of friends.

On my first day I remember it vividly. There seemed to be groups of people who already knew one another. They must have came up from the same primary school. And then there was me. I stood alone in the foyer. And sat alone in the hall. I attended my 'induction' lessons all by myself and had to master the layout of the school solo. I left that day feeling deflated and overwhelmed. My parents reasurred me that I would make friends in time. And that everything was new and to be patient. That I would get to know people and find my own 'group'. So with that in mind I kept faith that things would get better.

They never. They got worse. As soon as people found out I had been homeschooled they branded me 'snobby' and 'posh' and very few people gave me the time of day. A few of the quieter kids would say 'hello' here and there but no one would actively be seen to be my friend. I felt so alone. I felt like I was a misfit. I questioned what was wrong with me. I was kind, polite and helpful. It's how I had been raised. And yet here I was. Alone. I told my parents and they could see that it was really starting to affect me. I started to dread going to school and was starting to become withdrawn at home. I just hated this new way of education. My feeling had done a complete 180 about the whole thing. I started with a feeling of excitement and was now feeling dread each and every day. And with homeschooling out of the equation I had to just get on with it.

Towards the end of my first year in secondary school a new girl started, Jessica was her name. She and her parents had moved to the area and this was to be her new school. My teachers were aware I was struggling to integrate so they instantly paired her and I together. In hopes that we would form a friendship. She was quite similar to myself. Quiet, friendly and very kind natured. I recall going home feeling the most hopeful I had in a long time. Over the Summer holidays Jessica and I spent all of our time together. Either she was at mine or I was at hers. Usually the latter because she lived in a beautiful home with a massive garden and really close to a farm where she had a horse. Her family were quite well off and she too ended up with being branded 'snobby' by the school kids too. Even though both her and her parents weren't snobby in the slightest. They were warm, welcoming and very friendly. I recall her dad was a joker and liked to tell awful jokes and do really bad impressions. It was funny though. 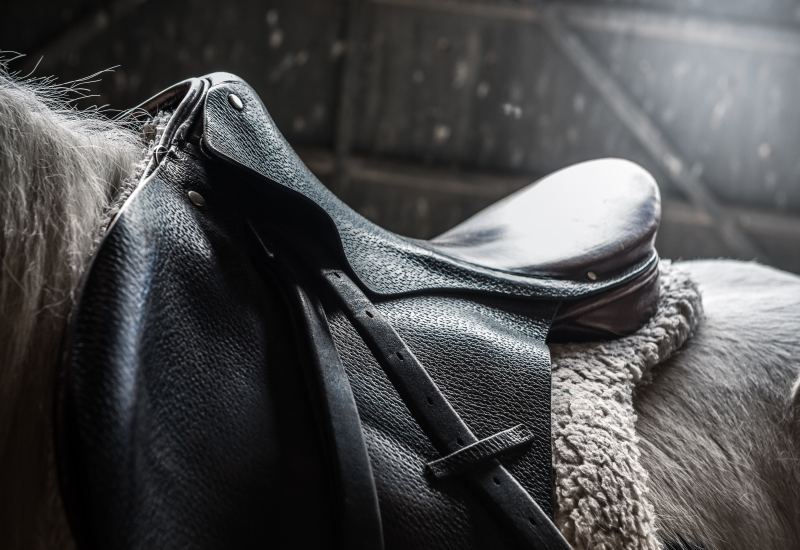 That Summer was truly life changing for me. I went from feeling isolated and rejected to feeling like I had found a true friend who was so much like me it was scary. Jessie and I were never apart for long. In a way I like to think that because neither of us had siblings that we became one anothers sister. Summer at Jessies was amazing. So much fun and we never stopped all day long. We could usually be found over on the farm where we were allowed to go and play, so long as we stayed away from all the machinery. We would pack some food in the morning and take her horse 'Minky' the black thoroughbread out on a hack. Taking turns to ride. And then return home a few hours later, tired and with smiles on our faces. The smell of leather brings back so many happy memories for me. I am not sure why it is the most prominent reminder of those times because there was so many smells around the farm and her home. But for some reason leather seems to trump it all. Perhaps because in the tack room there were saddles all lined up, bridles hanging on hooks, boots on shelves and numnahs stacked. And as soon as I was in that room I knew that we were set for a day of adventure and fun where nothing mattered, that it was just me having fun with my friend on a beautiful horse and whenever I smell leather now I get that same pang of excitement rush through my body and memories flood back of all the fun I had with Jessica and how thankful I was to have her as a friend.

We went through all of Secondary school together. And sadly Minky died when we were in year 10 and she never got another horse after that. But I was fortunate to have had many a hack on Minky and am thankful to Jessica for allowing me to ride so frequently. After school she went on to colleage and then university. I believe in the field of psychology. I went straight into a job because money was tight at home and I really wanted to help lift the burden on my parents. And I have been working ever since. I don't regret my decision. I was too nervous to start another form of education. I was fine to step straight into the working world. It became hard to maintain a friendship with Jessie due to schedule conflicts and understandably she developed more friendships other than with me. Sadly over time we drifted apart.

I often wonder what happened to Jessica. Her parents moved away some years later. I hope she is doing well. I have tried to locate her but there is no sign of her. I hope she thinks of me too here and there and knows just how she stepped into my life at the exact time that I needed it.